If you’re serious about coaching hockey, you’re familiar with The Coaches Site.

There’s no doubt that Aaron Wilbur and friends have built one of the best online hockey coaching resources in existence, but after two years of Zoom only, it was great to get back to sponsoring and attending an in-person event, and to connect in three dimensions with people we’ve only seen via video chat the last few years. The Coaches Site Live 2022, held in the hockey hotbed of Ann Arbor, Michigan (including on-ice presentations at the University of Michigan’s legendary Yost Arena), drew hundreds of coaches from not only the United States and Canada, but also from Sweden, Germany, Finland, Mexico, and Turkey. Yes, the game is everywhere! 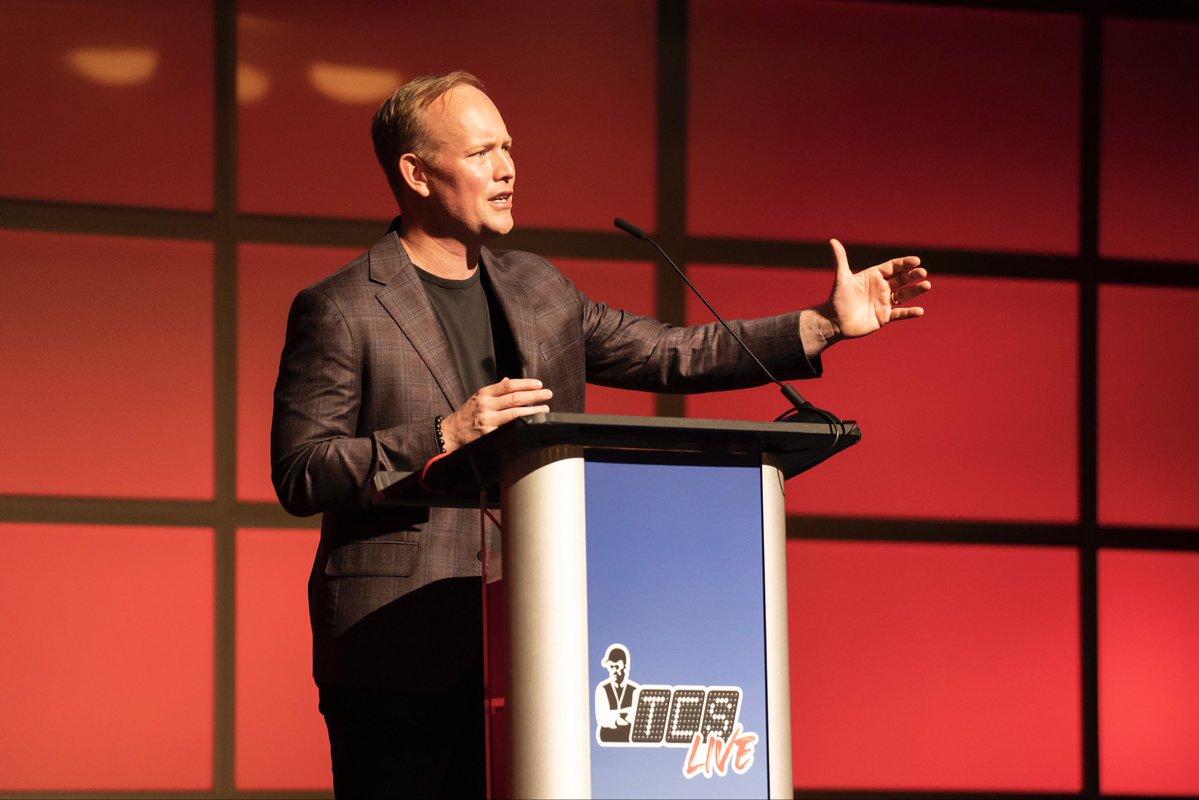 Over three days, the various presentations touched on topics ranging from zone entry and overtime tactics to mental health and the importance of building culture, with an especially powerful talk by broadcaster Leah Hextall hammering home the need for more diversity in the game both on and off the ice. It was another firehose of hockey intelligence, and as always, through it all, certain topics seemed to pop up more often than others. Maybe I’m just tuned in to the concept (yeah, of course I’m tuned in to the concept!), but over and over, coach after coach stressed that communication is at the heart of what it takes to build a player, a team, a program, and a culture.

Based on the comments delivered by so many of the TCS Live presenters, one of my big takeaways was that coaches who put themselves in the best position to succeed keep everyone they work with in the know. Why? Because communication builds trust, trust builds connection, and connection builds culture.

Presenter Matt Dumouchelle put it succinctly with his analysis of ‘hockey factories’ like Finland’s Jokerit and Minnesota’s Shattuck St. Mary’s. “How do you build a hockey factory? Keep open communication. That has to include players, parents, and coaches. Get everyone on the same page.” In his Glass and Out podcast live interview with Aaron, former Edmonton Oilers assistant coach (now NY Islanders assistant coach) Brian Wiseman echoed what we at PowerPlayer know to be true: that for competitive athletes, feedback is fuel. “Connor McDavid wants feedback. He wants to know how he’s doing and how he can get better.” And in a Directors Club live podcast interview with host Mike Bonelli, North Shore Winter Club Director of Hockey Cam Paddock noted that “The technology is out there to communicate with parents, support players, and help coaches.” Yes, it is.

Feedback as a coaching tool was also a recurring theme. Princeton Women’s Hockey head coach Cara Morey encouraged coaches to “Identify, communicate, and reward the behaviors you want to see in your players—especially the ones that don’t show up on the scoresheet.” And she also mentioned the concept of always keeping score, even in practice, “Because players are competitive.” PowerPlayer is built for that.

EC Red Bull Salzburg head coach Matt McIlvane also stressed the importance of communicating directly with players, because “A stronger ‘I’ makes a better ‘we’.” He’s also big believer in helping each individual player feel and perform at their best in order to create a stronger team. Coach McIlvane also pointed out the fact that when he asked his players what made the difference between their best and worst games, 80% of them indicated it was the mental aspects that had mattered. From that revelation he posed a simple question: “Why do we spend so much time training athletes for the physical aspects of sport versus training for the mental side?” Finally, he noted that “We live in a culture of ‘why’?” That means players want and need communication around all aspects of the things they are being asked to do.” Simply put, communication and connection drive comprehension and acceptance, and that drives cooperation and cohesiveness in a team. 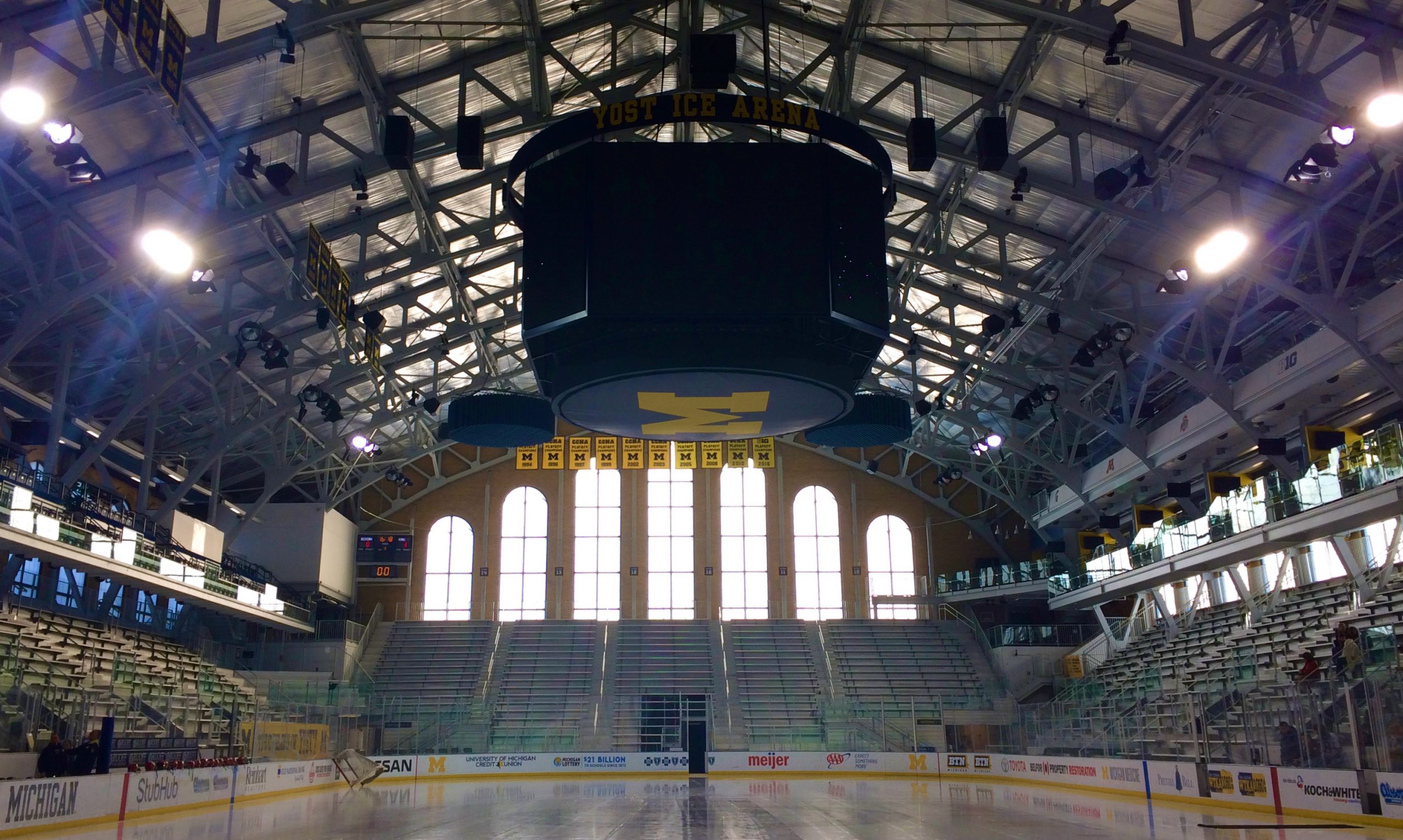 Yes, The Coaches Site Live 2022 was three days of coaching knowledge, but it was more than that. It was a reaffirmation that sharing new ideas through coach to coach communication is the best way to ensure that the way the game of hockey is taught and played and thought about continues to evolve for the better. It was confirmation that being in the know is better than not being in the know. If you were with us in Ann Arbor, or have Coaches Site membership, you know what I mean. And if you want to talk about helping keep your players, their parents, and your fellow coaches in the know, we’re right here.

PS Remember, if you attended TCS Live 2022, you’re eligible for a 30% discount off your team or club’s PowerPlayer subscription for next season.