Sarah Hodges has been around the game of hockey her entire life.

Growing up in Kincardine, Ontario, she played with and against boys before joining the Notre Dame Hounds for grades eleven and twelve. From there, she went on to play NCAA Division 1 hockey and compete in track and field with Dartmouth College. With 75 goals and 71 assists during four seasons there, she still ranks in the school’s all-time top ten in career points, and in her senior season in 1995-96, she served as the team’s captain and was named to the All-Ivy First Team. It was during that time that she began to think about coaching, so following graduation she returned to Notre Dame to spend a few years behind the bench. When the University of Regina launched its women’s program, Sarah put her name in the hat, and today, in her 23rd season, she holds the honor of serving as the program’s first and only women’s hockey head coach.

We recently caught up with her to talk about parent teacher conferences, the value of being seen, and the power of coach to player communication. 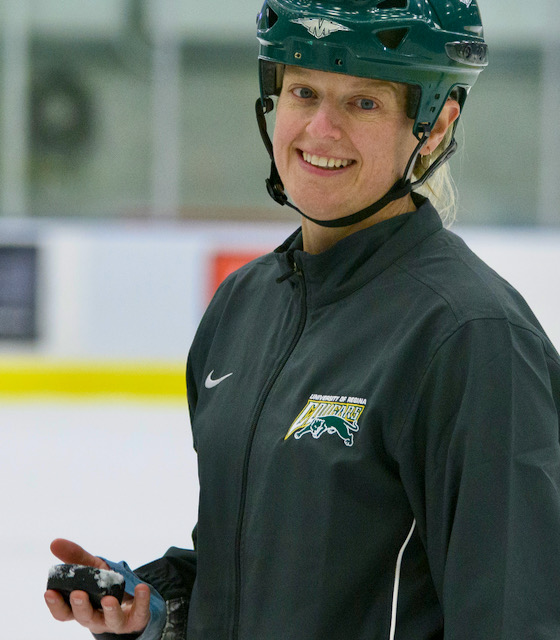 You were a player for a long time, but you’ve been a coach for longer. Clearly there’s something that keeps you coming back.  Well, I guess I just love coaching! The eight months I get to spend on the ice each season are awesome, the interactions with the athletes and all the teaching. Of course the last little while has been different, and I’ve missed those in-person interactions, but we’re heading into close to a full schedule now and it’s exciting to be back at it.

We’re thrilled to have you and the U of R women’s team using PowerPlayer. How did you first discover the platform, and why did you decide to adopt it? Wally Kozak, who’s a respected former coach of Canada’s Olympic teams, among other things, recommended PowerPlayer to me, and as soon as I saw the depth of the system I knew it could help me. I’d been interested in using feedback as a coaching tool, and I’d been struggling to try to benchmark and track twenty-seven players in fitness and skill testing using Google sheets. PowerPlayer just makes all of that and a lot of other stuff so easy. Now I’m able to capture and track not only player metrics, but provide practice plans ahead of time, and then give my players practice evaluations and comments afterwards. And now that we’re into games, I’m getting into providing the players with gameplay feedback as well.

What’s the reaction from your players? I’ve asked the girls what they think, and they all want more. They’re all keen on knowing how they’re doing, on knowing what I’m seeing, and they really appreciate the comments. I subscribe to the premise that as a coach, you’ve got to catch your players doing something good—in practice, in a game, or anywhere else. With PowerPlayer I can let them know that I see them, and that I value them and their contributions as individuals. I see the feedback I provide as helping the players with their personal goal setting, and it’s actually promoting more conversations. It reminds the players that they can talk to me.

What’s your position on feedback as a coaching tool?   Feedback is really part of my coaching philosophy. As I mentioned, I want my players to know they’ve been seen and that they’re valued. That really matters—to me and to my players. With PowerPlayer, I can be sure I connect with each one on an individual level. It’s an easy way to communicate, and it helps build the kind of connections that matter when you’re trying to build a team.

Your players are adults, but what do you think PowerPlayer would do for youth players and for their parents, who also see the feedback their kids coaches provide? I would love to see more minor hockey programs adopt this platform and integrate it into their coaching protocols. I’ve recommended it to my own daughter’s team. I don’t think there’s enough connection at the youth level, either with the players or the parents. Too much focus on the hockey side—the Xs and Os—and not nearly enough on the people side. I mean, schools have figured this out, right? I went to my daughter’s parent teacher conference recently and found out that she’d gone out of her way to help another student, something I’d never have known, and important to me as a parent since she’s got a little sister she treats like crap! So yeah, that stuff matters. It matters that she did it, and it matters that I know it, and that she knows I know it. At the end of the day, we’re all working to help build people, not just students or hockey players. 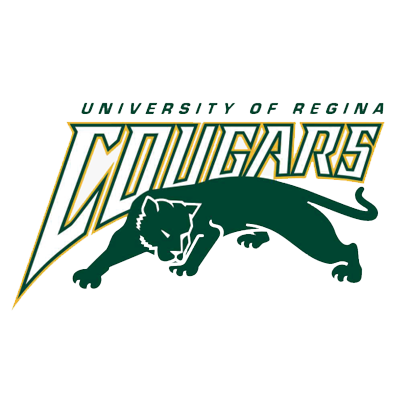