Took our fourth kid to a new dog sitter the other day, a trial single night sleepover with about seven other dogs in advance of a longer upcoming stay.

Now I’m not going to brag, or act like a stereotypical dog parent, but I know that our young-at-heart Labradoodle just happens to be a FANTASTIC DOG. If there was an NHL or a Hall of Fame for dogs, she’d be in them. That’s just a scientific fact.

But there was no denying the little buzz my wife and I got when the lady with whom we’d left Dakota dropped a handful of pics and some nice words about her on social media. 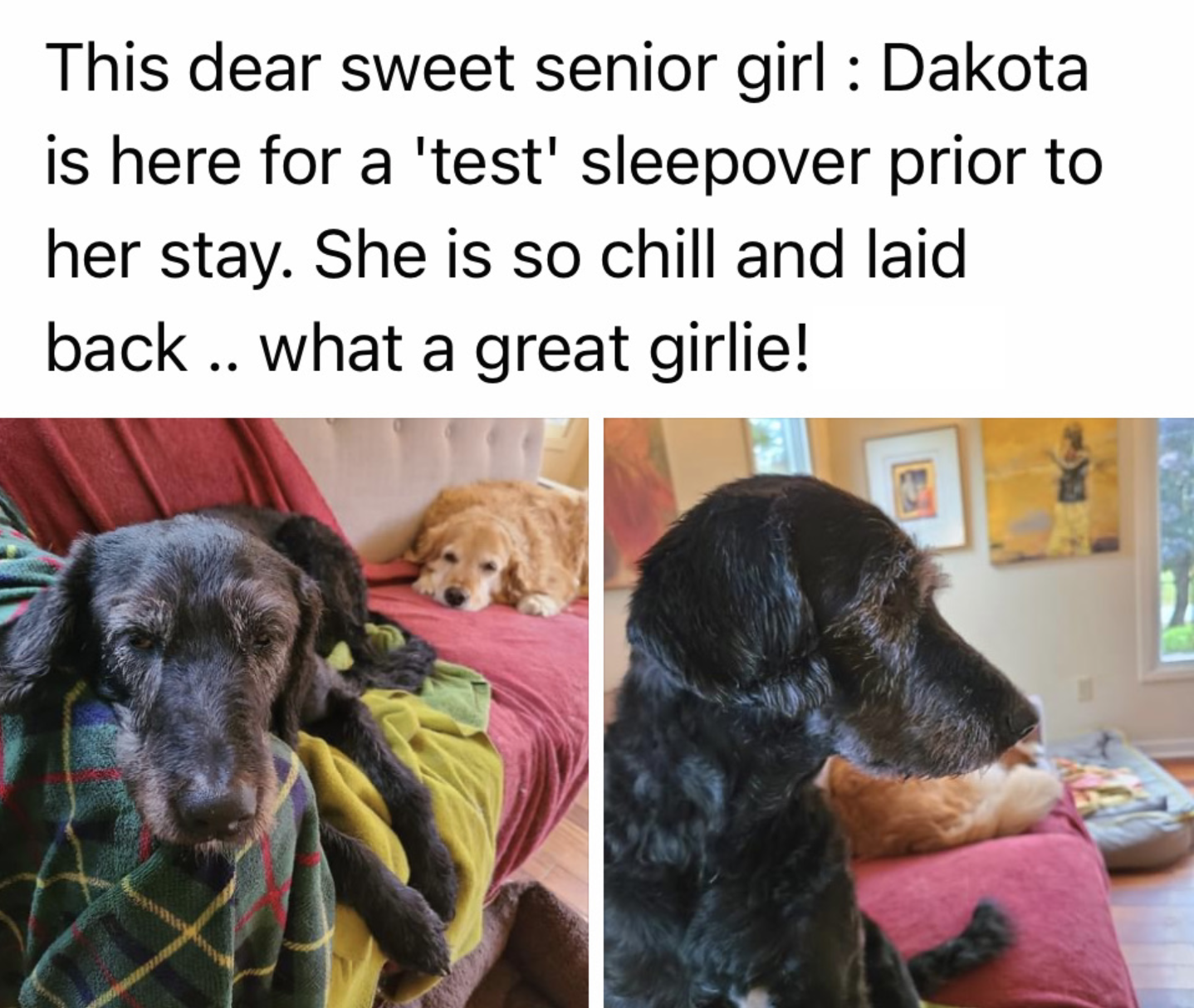 That tiny little shot of positive feedback achieved so much.

And that was only about our dog! I mean, Dakota couldn’t even read the dog sitter’s positive feedback herself, although we suspect she may be learning. Imagine what that kind of thing does for kids who can actually absorb what their coaches or teachers are saying about them.

If you’re coaching people’s kids, and you’re not providing those kids and their parents with an ongoing flow of personal and positive instructional / motivational feedback, you’re missing a huge opportunity.

Feedback builds trust. It builds relationships. Personal attention from people like teachers and coaches builds kids up by letting them know that those people care enough to see them as individuals. It lets the parents of those kids know that their kid is probably in the right place with the right people. And in competitive athletes, positive feedback increases free testosterone (the compete hormone) and decreases cortisol (the flight of fight hormone). That’s also a scientific fact.

So get yourself and your team on PowerPlayer.

And find out how easy and beneficial it is to get yourself immersed in a way of coaching that benefits every party involved.